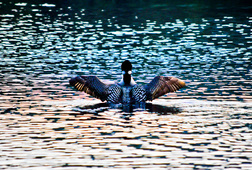 Lake Tarleton boasts some of the most pristine water in the state. Volunteers, working in conjunction with NHDES, have tested the water annually during the summer months since 2002. Lake Tarleton has remained free from exotic and invasive weeds. Bacteria testing at the public boat launch and public beach resulted in readings well below limits. Other tests for contaminants such as chlorophyll, phosphorus, and turbidity are all below the NH median. Transparency and dissolved oxygen have been above the NH median, showing good clarity and a healthy environment for fish. 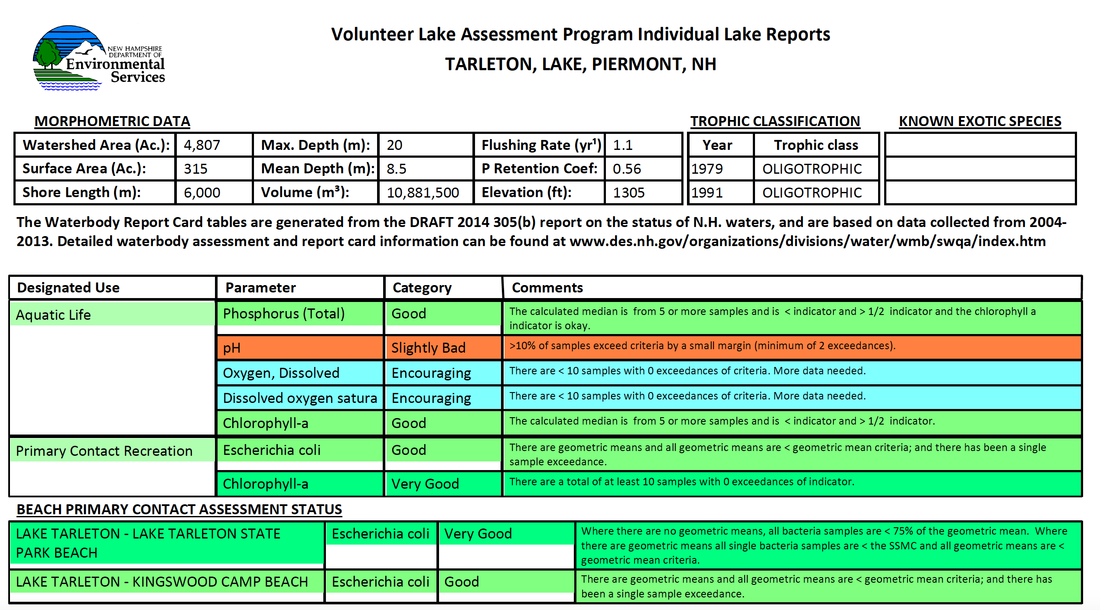 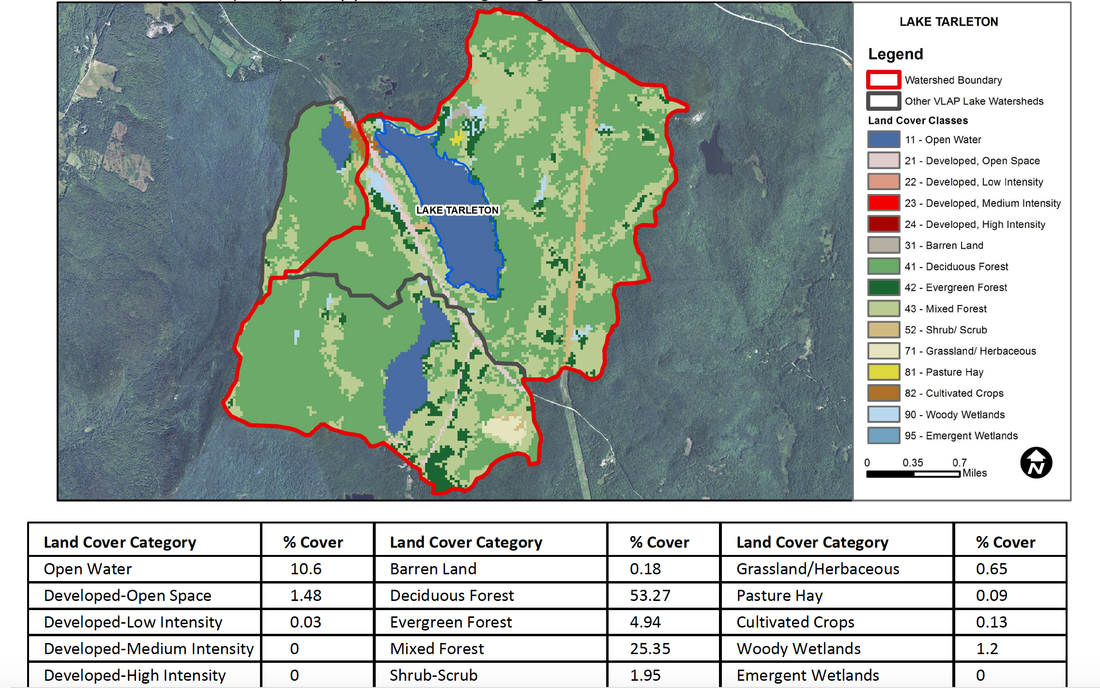